Open to riders aged 10 to 14, the top two finishers will be taken to Valencia for the World Final, scheduled to take place alongside the MotoGP season finale.

Motorcycle racing at the grassroots level in India is all set to get a massive boost in 2022, with the inaugural running of the FIM MiniGP India series. The top two finishers will get the chance to compete in the World Final at Valencia, during the MotoGP finale week.

The MiniGP series are FIM-sanctioned racing leagues held in a number of countries all across the world, open to riders aged 10 to 14. The top two riders from each national series are taken to Valencia for the MiniGP World Final, where they compete against each other for international glory. With the world final taking place the day before the MotoGP season finale weekend kicks off, the young riders will have some truly important and influential eyes watching them.

This year, India joins the list of countries holding a MiniGP series, along with the other new entrants like Australia, Austria, Indonesia, Japan and Qatar. Last year saw MiniGP championships held in 10 countries, all of which will continue running the series in 2022.

The series in India will comprise five races, taking place between Meco Kartopia in Bengaluru and the Chicane karting circuit in Hyderabad. The action will kick off with a selection round, scheduled for July 9 in Bengaluru. The 15 best riders from the selection round will be picked to take part in the championship, along with two reserve riders who will step in if any of the 15 is unable to compete.

The selected riders will be provided with bikes, riding gear and accommodation for all five rounds. The final round of the India series will take place in September, after which the top two finishers will first be flown to Italy (along with one parent) for training in October, before being taken to Valencia for the final in November. The level of support being provided means that this opportunity is open to essentially anyone who falls within the age group and can make it to the selection round. 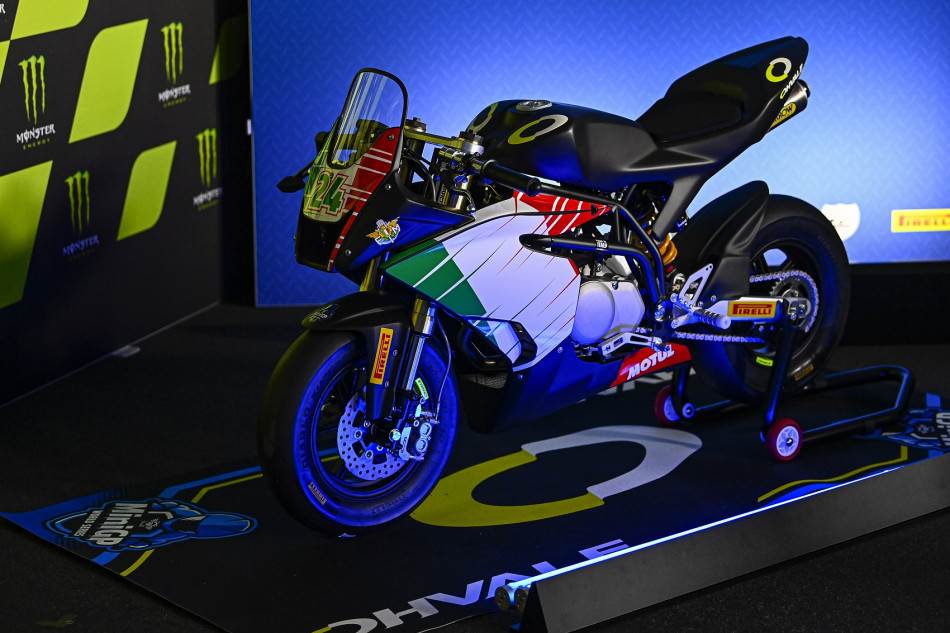 The young hopefuls across the world ride the same motorcycle: an Ohvale GP-0 160 race bike, which is small in size, but features a level of specification equal to most full-size race bikes. Highlights include fully-adjustable suspension at both ends, a four-piston monobloc brake caliper, and Pirelli racing slicks. Ohvales also happen to be the training tool of choice for the likes of Valentino Rossi and Fabio Quartararo, so don’t write these little bikes off as toys. Power output is in the range of 15hp, which is plenty when you consider the bikes only weigh around 65kg.