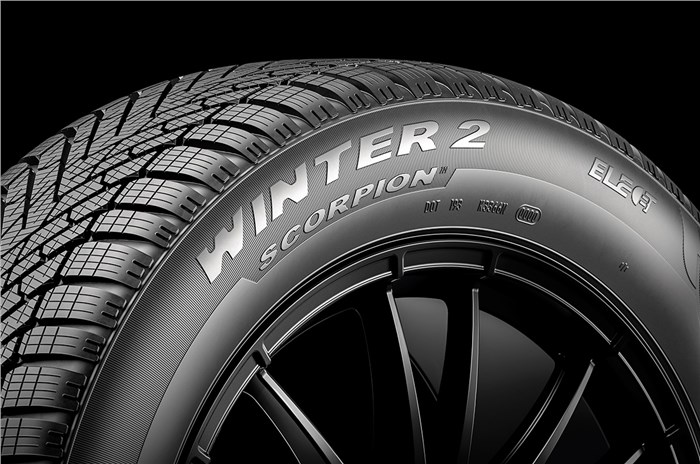 Jesse Crosse talks about Pirelli’s new tyres that adjust their own tread to suit the weather conditions they are being used in.

Since winter tyres came onto the scene, followed by all-season tyres like Michelin’s Cross-Climate or Pirelli’s Cinturato All Season, tyre design has become even more technical than it was. Pirelli’s latest is the Scorpion, a dedicated SUV tyre that includes summer, all-season and full-on winters within the range.

Advanced compounds play a big part in the development and progress of tyre technology and the concoctions used in the Scorpion range are a good example. A new generation of synthetic rubber compound is said to give the summer tyre a kind of ‘mechanical intelligence’ thanks to the elastic characteristics of specially developed polymers, along with silica and resins to increase grip.

The properties of the polymer-like (polymeric) materials change depending on the temperature to suit surface conditions. Pirelli claims the compound of the new tyre has been developed using a patented process derived from its experience in motorsport to produce a compound that is more uniform in its consistency, thereby, improving performance over a longer period of time.

The Scorpion SF2 all-season tyre has sipes (the tiny slits in the tread pattern) that change shape to suit cold, severe winter conditions and wet or dry Tarmac. The sipes are open to get a better purchase on snow, but in wet or dry conditions they close up to increase the stiffness of the individual blocks, something that’s important for grip and steering feel, especially when working hard in the dry. In effect, the tread switches from a winter to summer pattern to suit the conditions.

The blocks themselves, although derived from the most recent Cinturato All Season SF2 design, have been reinforced and arranged to reduce road noise on heavy SUVs.

The compound adapts to conditions as it does in the summer tyre, too – soft and compliant in the colder, wet weather and becoming rigid to give stability to the tread pattern in dry, grippy conditions. Pirelli says this has been achieved by bonding particles of silica with the polymeric materials.

The Scorpion Winter 2 tyres take a novel approach to the sipes, which improve grip on low-temperature surfaces as well as snow and ice. The 3D sipes are ‘extendable’ and can change from a linear shape to a zig-zag pattern to increase their surface area as the tread wears.

Pirelli expects 400 variations of tyre size from the entire range to join manufacturers’ original equipment lists. Half of those are for new EVs and 75 percent of tyres listed so far from the summer range alone are for EVs. The latest version is also said to move the game on in relation to reducing road noise and energy consumption, while improving braking performance at the same time.

The Scorpion name has been around for some time, incidentally. The very first version was developed for the mighty V12 Lamborghini LM002 4×4 in 1986 to run on any surface from Tarmac to desert sand. 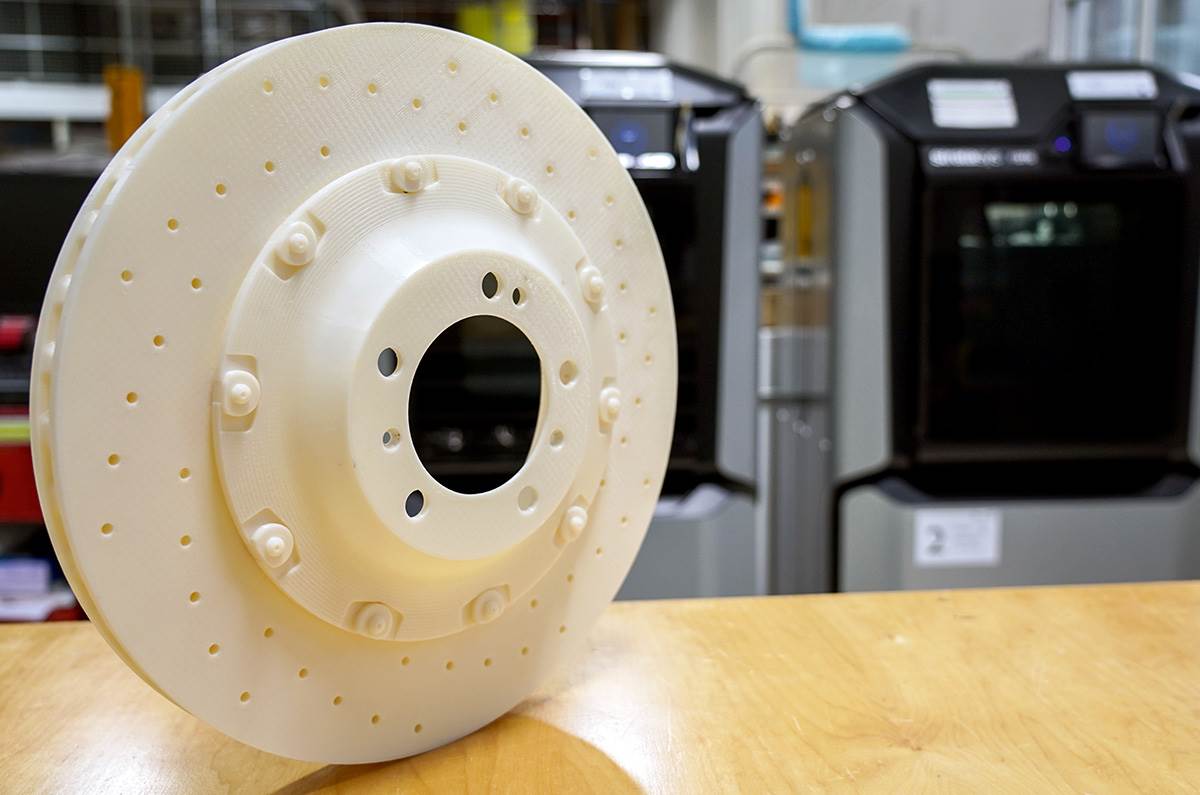 Bentley produced over 15,000 components in 2021 using 3D printing at its dedicated AM facility and is investing £3 million (around Rs 30 crore) to double that. The technique has been used to produce tooling for the Bentley Blower continuation model, parts for the Pikes Peak Challenge cars and components for prototypes, including full-sized powertrain and wind tunnel models. The round-the-clock process cuts costs by 50 percent and can produce objects from 25 materials.

Hot stuff: How lasers let you do origami with stainless steel