Toyota has expanded its family of Corolla Cross models to include a hybrid version anticipated at 37 mpg.

Toyota didn’t detail exactly how the hybrid system is laid out here, but it uses the same “Electronic All-Wheel Drive” term that it has with the Highlander Hybrid and RAV4 Hybrid to distinguish systems with an additional motor at the rear wheels. As such, the lower-power motor acts as an over-the-road component of the hybrid system, helping make launches more secure, aiding with traction when needed, and helping recover energy during deceleration and braking. 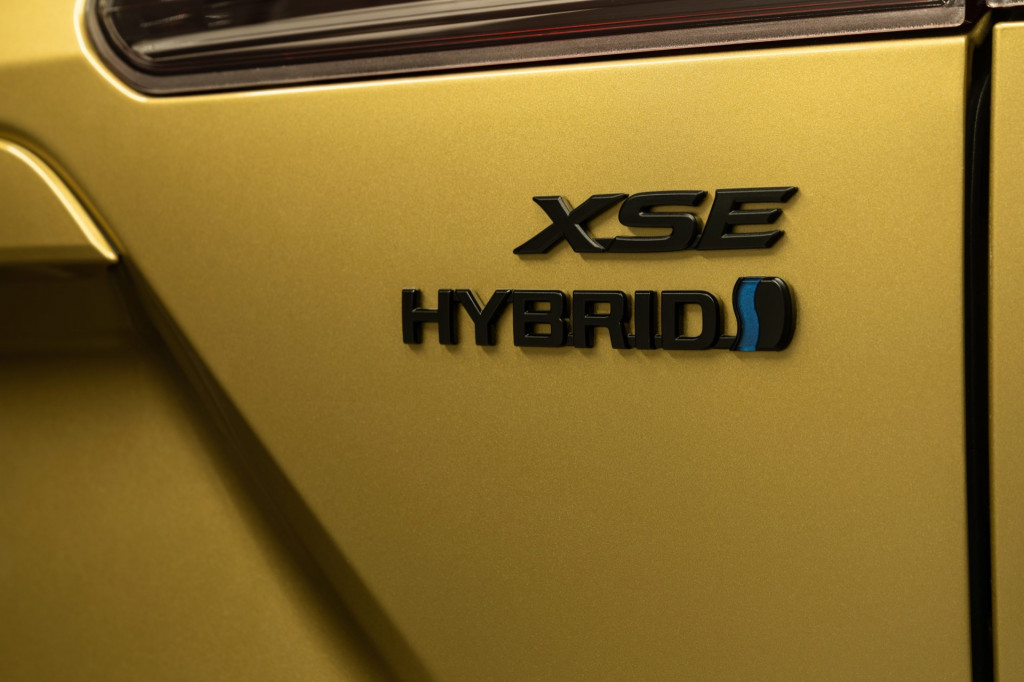 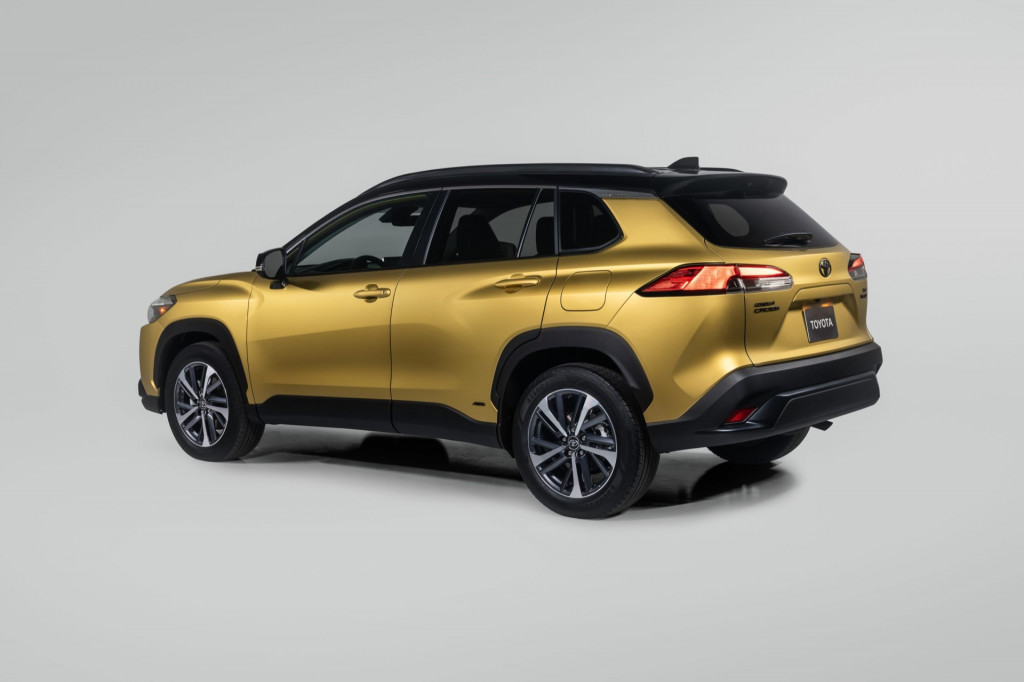 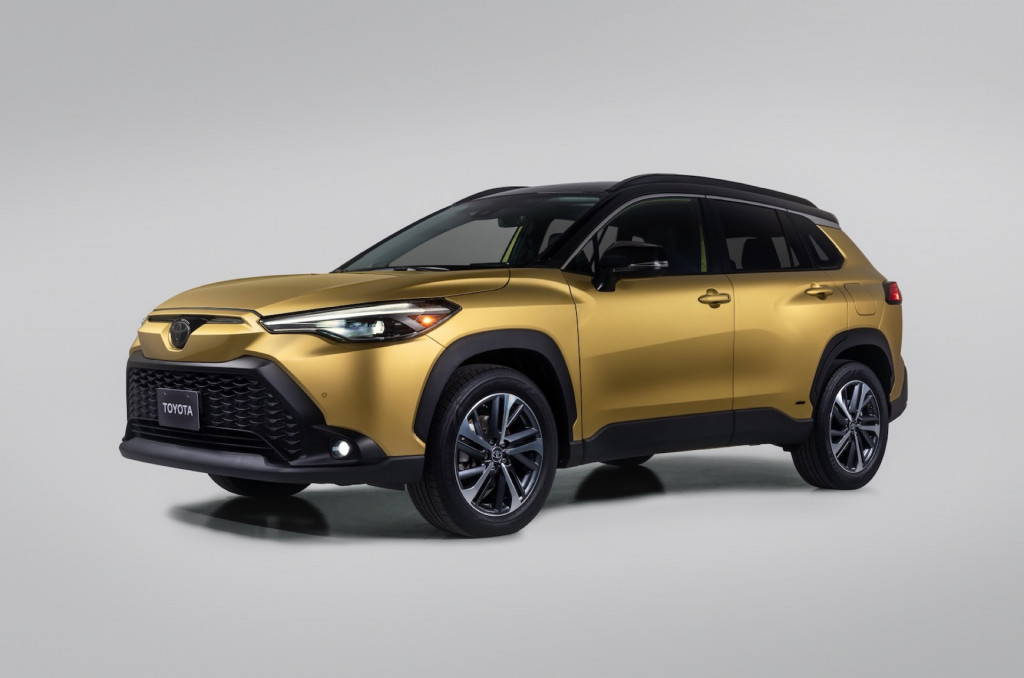 Toyota also confirmed plans to build the 2023 Corolla Cross Hybrid, along with other Corolla Cross models originally launched last year, at a joint factory with Mazda in Alabama. Toyota emphasized that, across the U.S., it also now covers its hybrid batteries for 10 years or 150,000 miles, in a warranty that is transferable to subsequent owners.

With sportier S, SE, and XSE all new for the Hybrid, that includes all the existing levels except for the base L, which currently starts at $23,410 for 2022. The LE starts at $25,760 for 2022, so with some premium for the hybrid system and some more markup in the name of inflation, will the base Corolla Cross Hybrid cross the line under $30,000? Expect to see that answered over the summer.