With fuel prices still being high, we list out certain measures that will help you achieve more kilometres per litre from your vehicle.

Despite the government’s recent excise duty cuts, petrol and diesel prices have remained high these past few months. One of the most effective ways to offset the rising fuel cost is to ensure that your vehicle goes further with every litre of fuel. Extracting more kilometres out of each litre calls for paying attention to a few simple efficient driving measures.

A vehicle’s fuel consumption is also linked to an individual’s driving style, and, irrespective of the vehicle type, you can improve fuel economy by following these simple measures.

1. Be gentle on the throttle 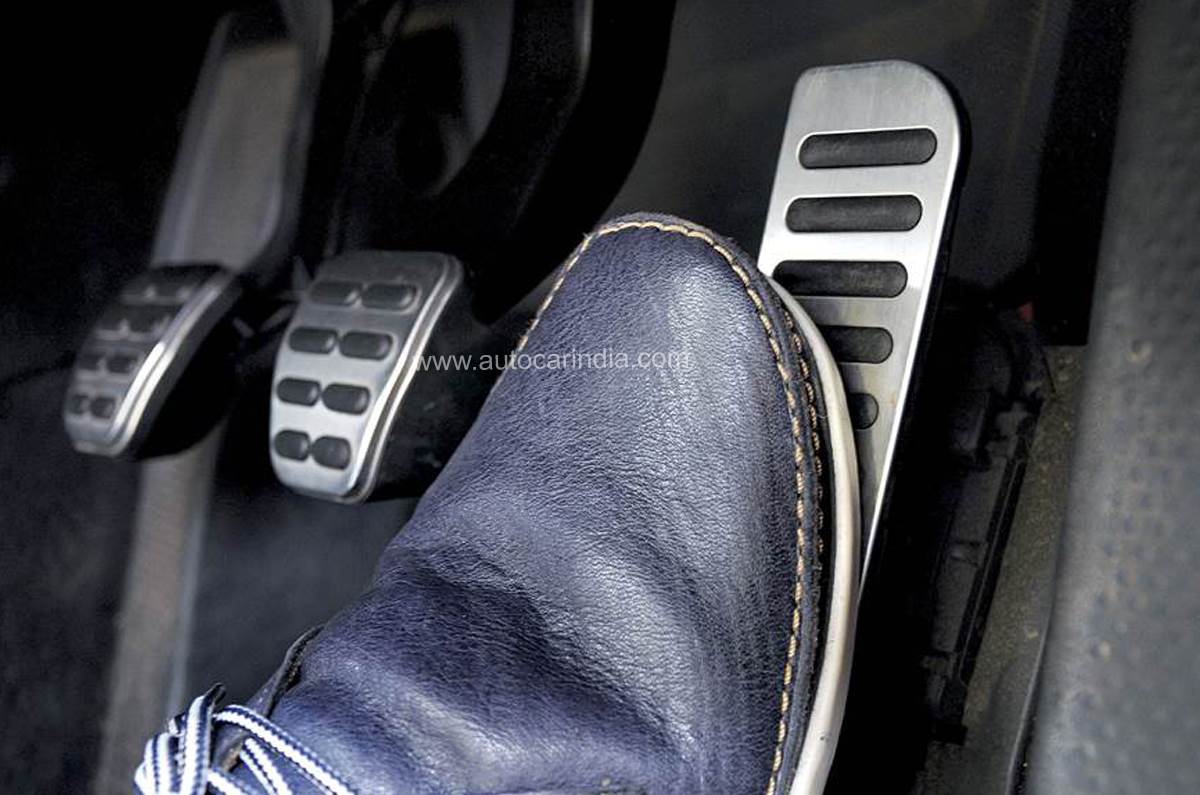 While driving, use the least amount of throttle possible. An engine uses most fuel in overcoming inertia and attaining speeds from stationary. So, to lessen this, you should accelerate in a smooth and steady manner, and push as softly on the accelerator as possible. Speed is not necessarily bad per se, but build the speed smoothly.

Think of it as running a marathon, where you need to plan your pace and keep some energy in reserve. Accelerating fast and driving at a higher speed will consume more fuel than driving in a gentle manner. 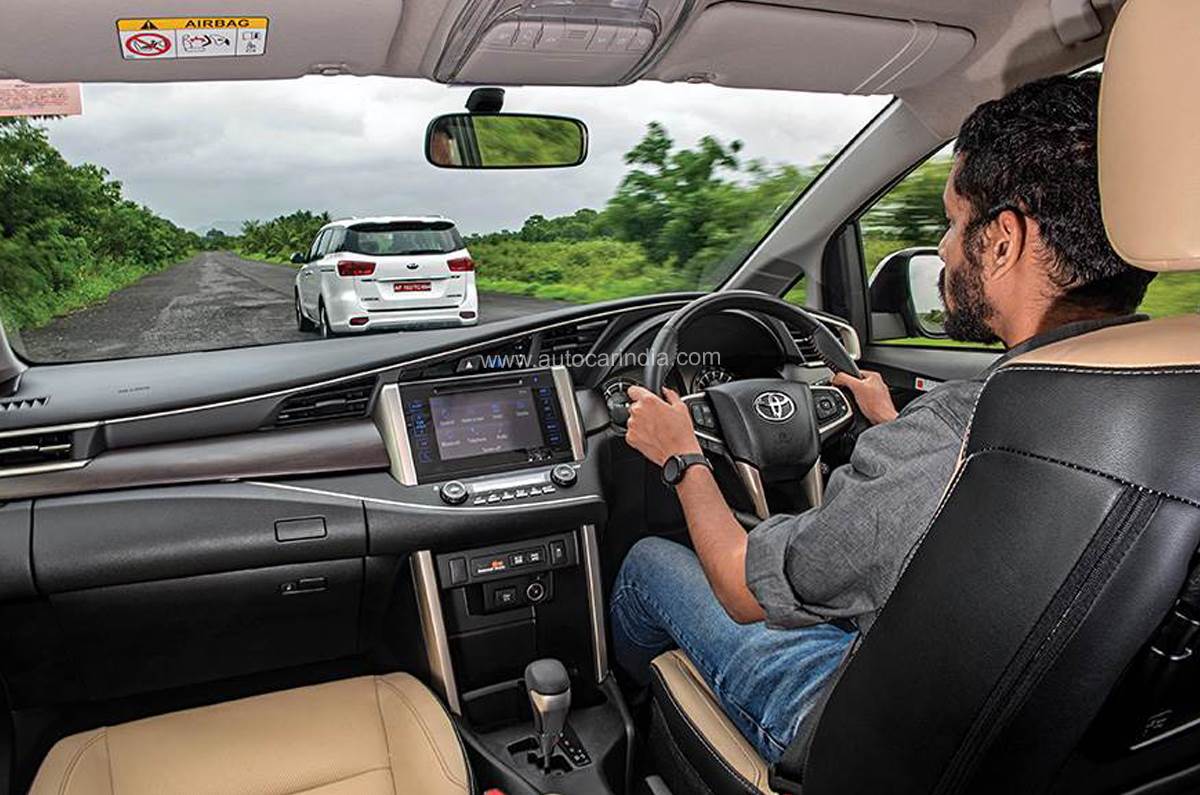 Look at the road ahead and observe the flow of traffic. By anticipating the way traffic moves, you can plan your manoeuvres and avoid unnecessary acceleration and braking. Spot traffic signals early so that you can get off the throttle and allow the vehicle to coast to a stop rather than braking hard at the last minute.

By driving at a steady speed, you will save fuel and even catch up with faster vehicles. Likewise, there’s no point in charging past slower moving traffic only to get caught up in traffic ahead. 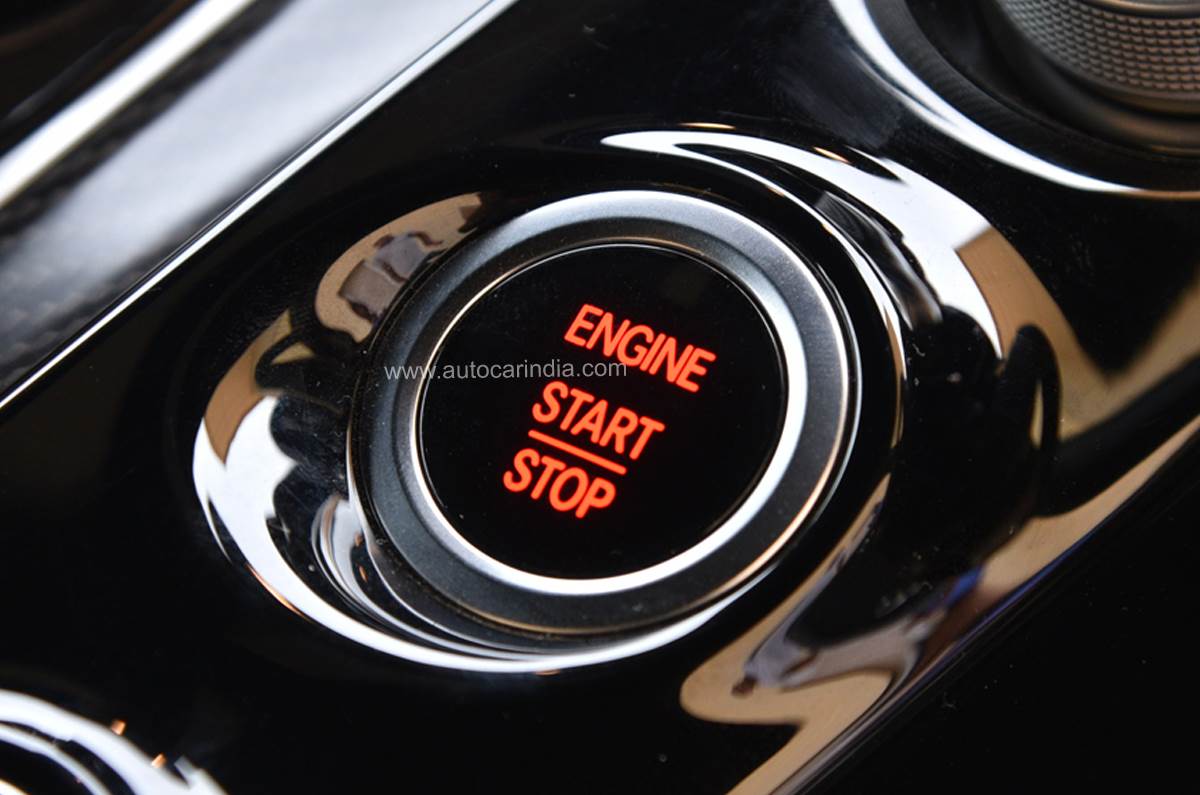 Modern engines come equipped with a fair amount of technology and don’t complain if you restart them often. Prolonged idling not only wastes precious fuel, but also pollutes the environment. See the number of seconds left on the traffic light before the signal turns green. Switch off the engine if you are going to wait for a considerable amount of time. 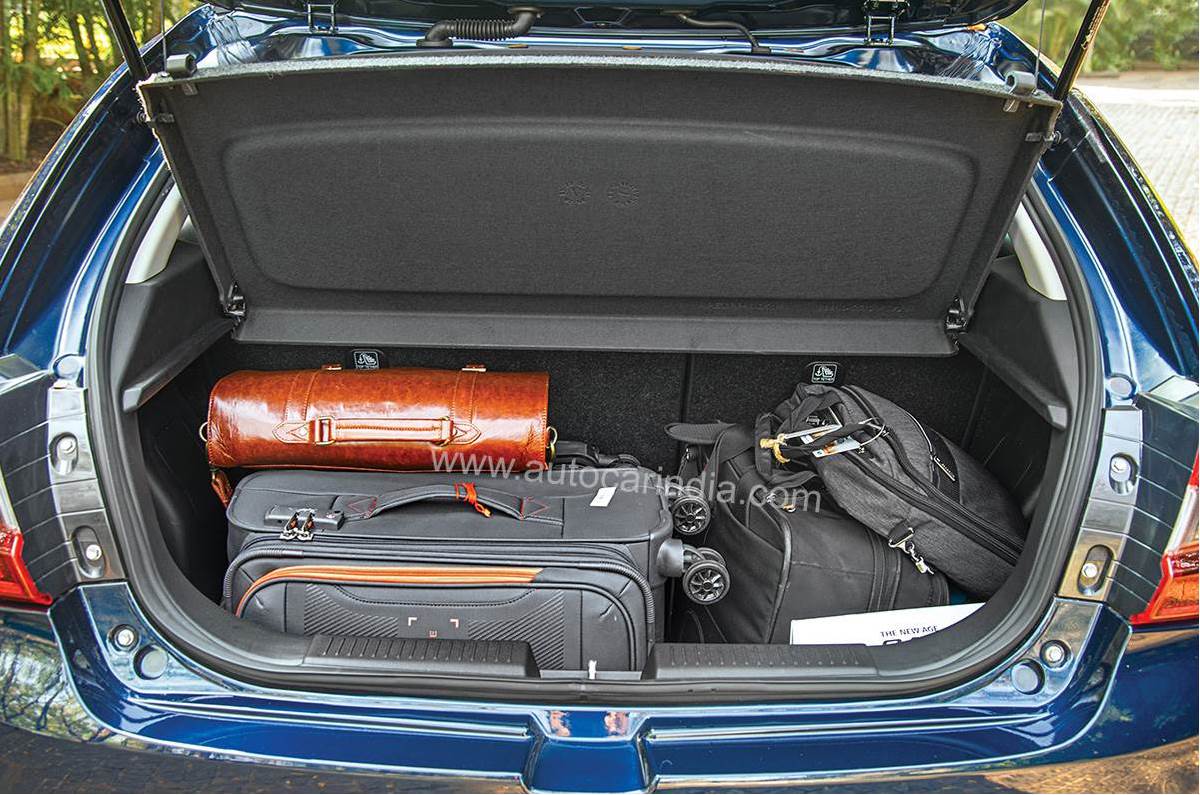 All manufacturers try to keep the vehicle’s weight as low as possible without affecting its safety. When the overall weight is low, there is less strain on the engine and the energy required is less. A lighter vehicle will consume less fuel than a heavier one powered by the same engine. Hence, it is vital to keep the vehicle light wherever possible. If there are any unnecessary bags, stray items or trash lying in the vehicle’s boot, then get rid of them right away.

Car manufacturers also design their vehicles in a way that they are as aerodynamic as possible and offer the least amount of drag. However, a roof rack on your car increases wind resistance. According to research, roof-mounted cargo boxes can reduce fuel efficiency by around two to five percent. Hence, if you aren’t using the roof rack, remove it. 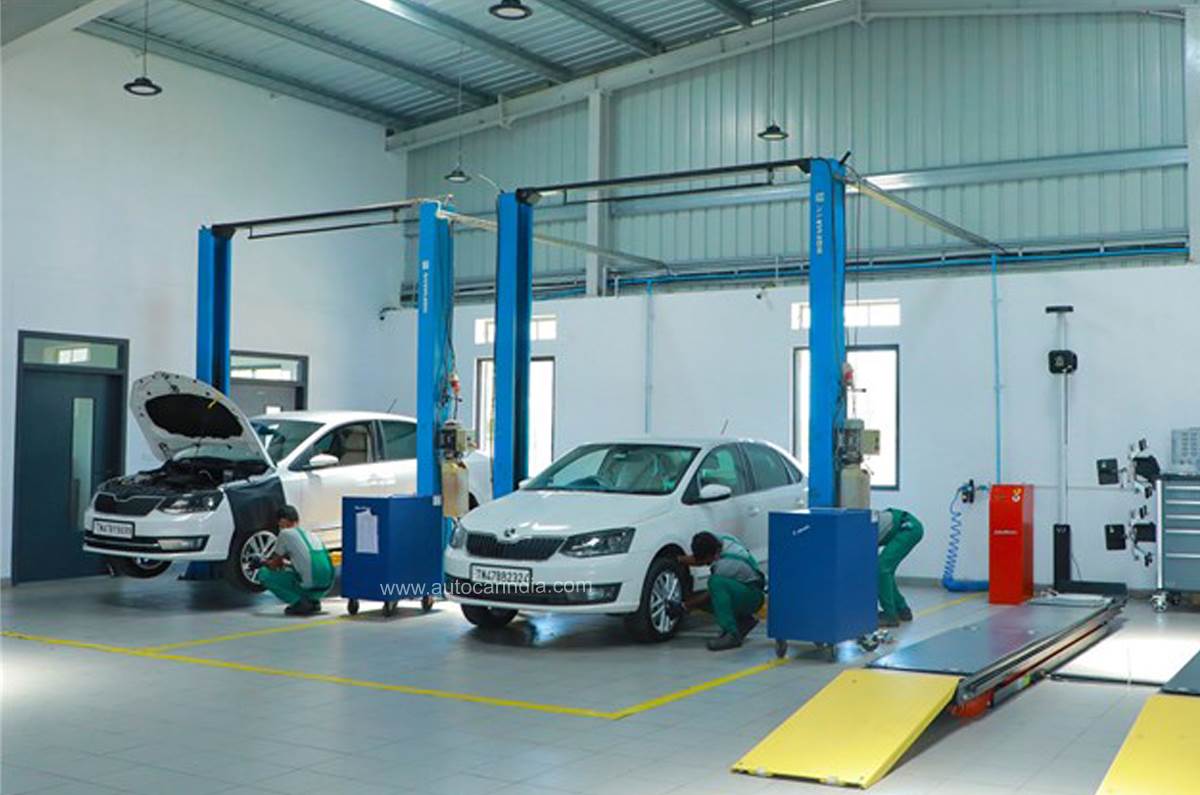 One common mistake that car owners make is skipping regular service thinking it will save cash. The general attitude is to fix the car only after it breaks down. But servicing your vehicle and replacing its components as per the manufacturer’s recommended intervals are vital to keep the car healthy. Only a healthy car will perform optimally and deliver good fuel efficiency. A poorly maintained engine cannot give you a good economy.

Certain consumables like the air and oil filter along with engine oil need to be regularly replaced or changed. An air filter prevents dust from entering the engine and owing to our dusty conditions, it gets clogged after a few thousand kilometres of running. A choked air filter will result in the engine producing less power which, in turn, makes you step on the accelerator more.

The engine oil lubricates various moving parts and ends up accumulating grime. It also loses its viscosity due to high operating temperatures, and not replacing it regularly will strain the engine more. A vehicle that is maintained well will consume a lot less fuel than a poorly kept one. 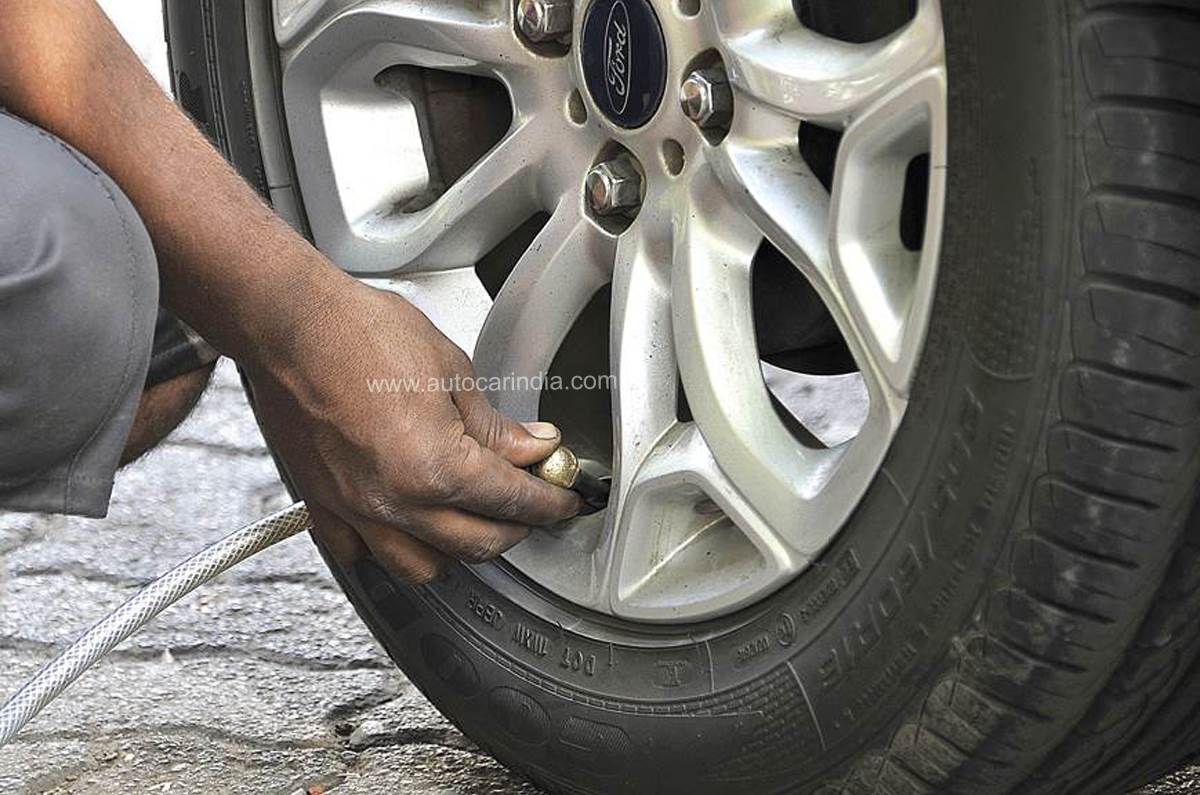 Vehicle owners underestimate the importance of tyres and their role in achieving good fuel economy. Tyres are the only contact patch between the vehicle and ground. Most of the engine’s power gets utilised in making the tyres roll as they create rolling resistance.

Low tyre pressure increases resistance, making the engine work more, which, in turn, increases its fuel usage. Hence, it is important to keep the tyres inflated at either the recommended air pressure or higher. Check the tyre pressure once every week and before going on a long drive. The vehicle’s correct tyre pressure information is usually mentioned on the driver’s side door. Get the wheels balanced and aligned at recommended intervals. 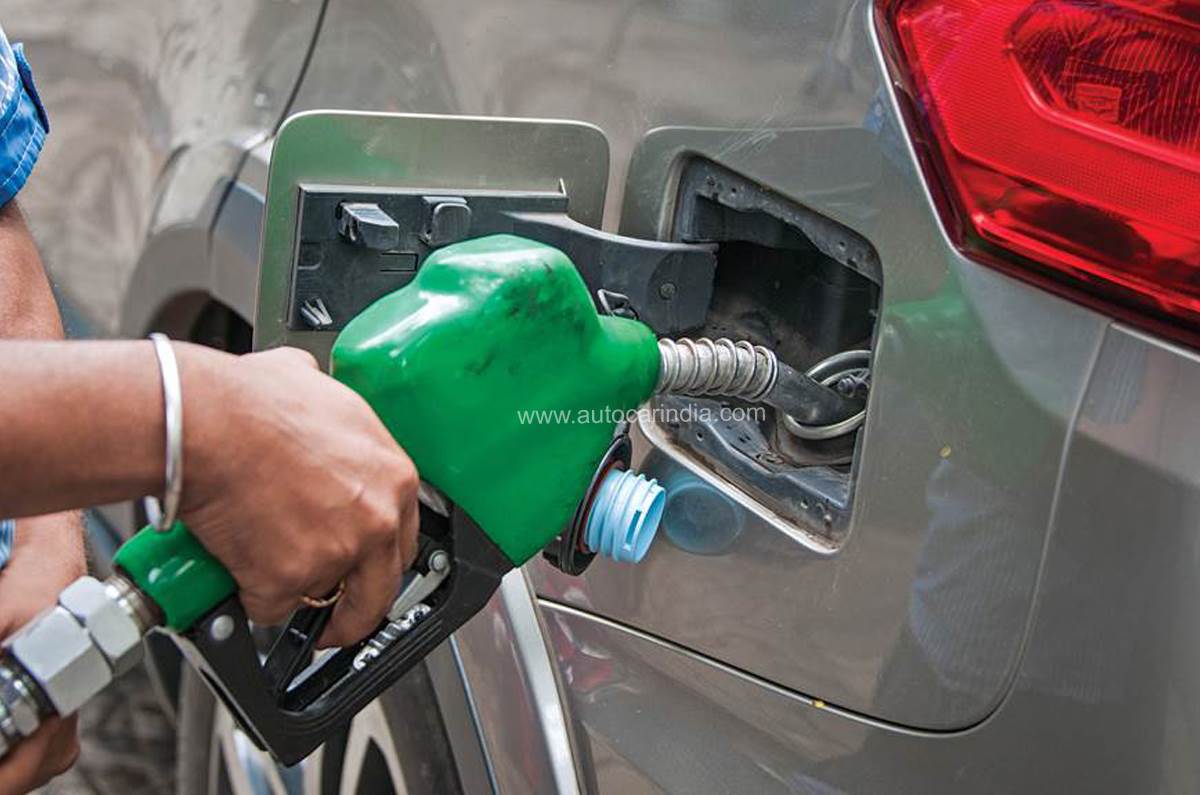 Adulterated fuel not only lowers the fuel efficiency, but also harms the engine. Before tanking up your vehicle, always check the fuel quality. Today, you can check the volume and density of fuel being sold at any pump without being charged. It is also advisable to tank up from a big fuel pump in the city that is company owned. While travelling on the highway, avoid filling fuel from small and dodgy looking outlets.

The fuel consumption of a vehicle depends on a number of factors. Some of them like traffic congestion and road conditions will never be under your control. Improving your driving style and keeping your car in good shape will help you achieve better fuel economy irrespective of the conditions. Extracting more kilometres out of every litre of fuel isn’t difficult, and, on the contrary, can actually be fun. Just follow our step wise guide.

10 most fuel-efficient petrol cars in India in 2022

Most fuel-efficient CNG cars in India in 2022