Most automakers haven’t fully ramped up production of EVs, but they are already considering second-life uses for the batteries going into those vehicles.

Audi is working with startup Nunam to install battery modules from decommissioned test vehicles into electric rickshaws, which are scheduled to hit Indian streets in early 2023 as part of a pilot project. They’ll be made available to a non-profit organization, and used to transport goods to market for sale, according to an Audi press release.

After initial use in a car, these battery modules can still store a lot of energy, Nunam cofounder Prodip Chatterjee said in the release. With their light weight and lower power and range requirements, rickshaws are an ideal use case, he said. 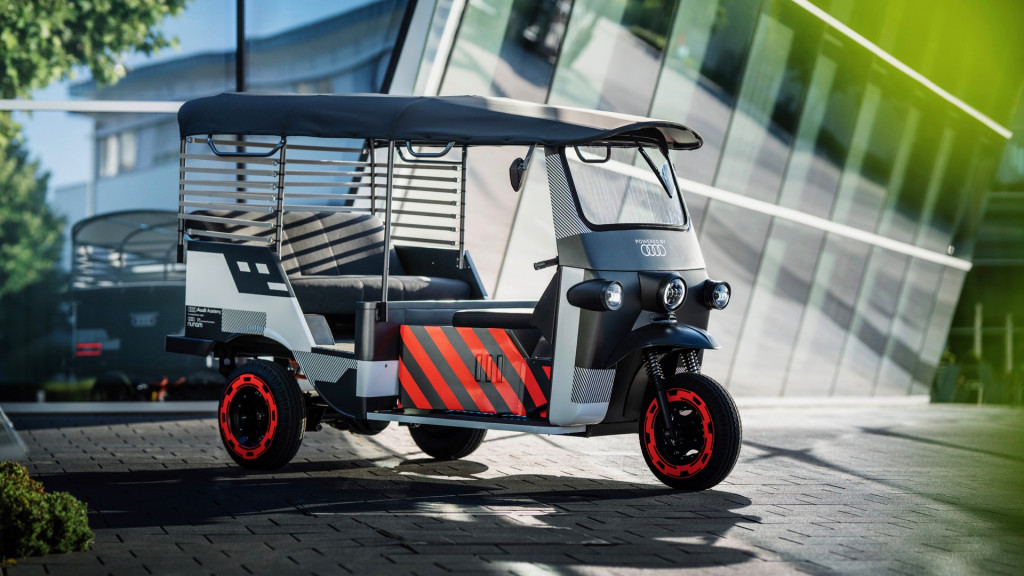 Electric rickshaws are already common in India, but they’re often powered by lead-acid batteries with a shorter lifespan than the lithium-ion battery modules from Audi EVs, and are often disposed of improperly, according to Audi and Nunam.

To address emissions from charging electric rickshaws from India’s largely coal-fired grid, Nunam is also developing solar charging stations. And it plans to use second-life batteries in energy storage as well.

This is just the latest of many projects seeking to find second-life uses for EV batteries. Another recent example comes from Volvo Group (a separate entity from Volvo Cars), which bought a 10% stake in United Kingdom-based energy storage firm Connected Energy as an outlet for used batteries from its electric trucks. 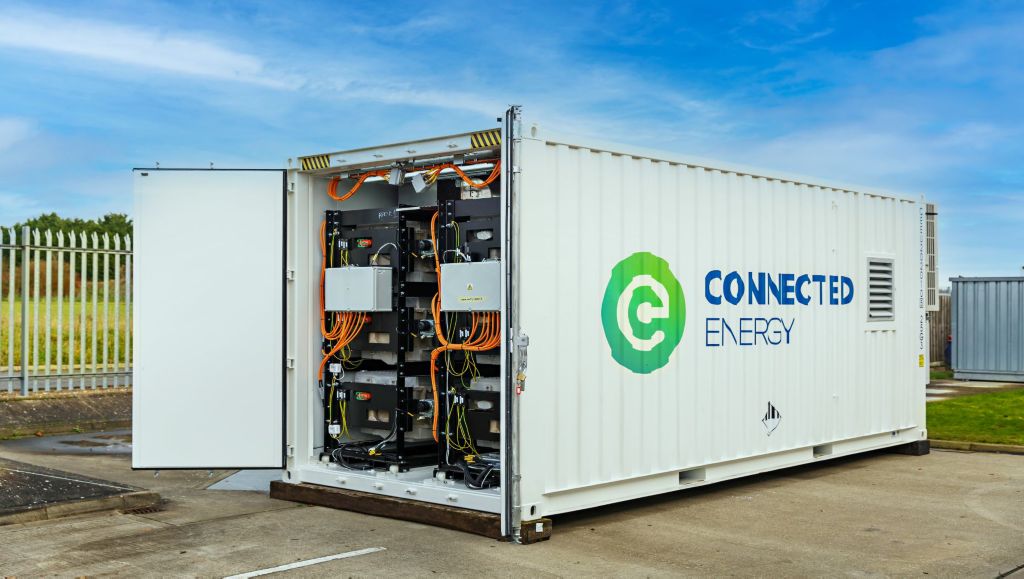 California-based B2U Storage Solutions is already making money with second-life Nissan Leaf batteries in energy storage. Rivian also has pointed out that the configuration and layout of its battery pack was determined partly with second-life uses in mind.

These projects are based on the assumption that a lot of batteries will be left over once the cars they’re installed in reach the end of their usable lives. That said, with raw materials still so limited, there’s some level of debate over whether reuse or recycling is the better option.