https://www.cartoq.com/all-grip-all-wheel-drive-confirmed-for-the-maruti-suzuki-grand-vitara-details/
The Suzuki Grand Vitara badge is famed for its off-road ability, and the latest iteration of the SUV that’ll be unveiled on the 20th of July, will be no different. It’s now confirmed that the upcoming Maruti Suzuki Grand Vitara mid-size SUV will feature an all wheel drive system. The all-wheel drive (AWD) system – in keeping with Suzuki’s global nomenclature – will be called the AllGrip. This information comes courtesy a teaser that showed the rear-end styling of the new SUV. The teaser clearly shows the AllGrip badge stuck onto the bootlid of the new Maruti Grand Vitara. 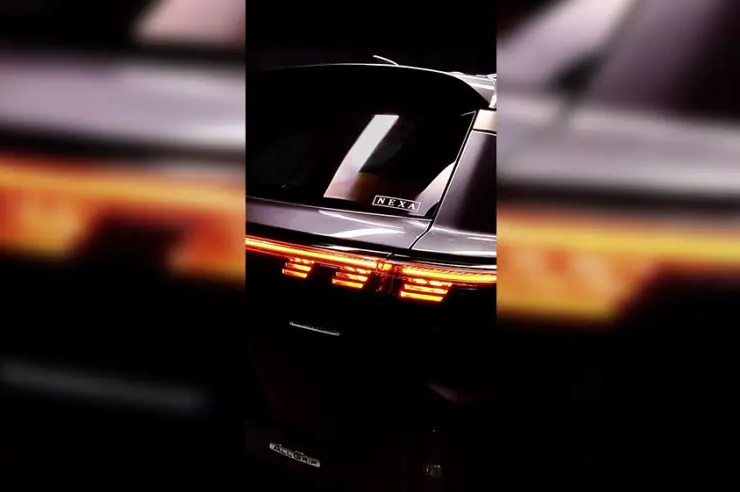 Which engine will get AllGrip?

Things get interesting here on. While we anticipated the all wheel drive system to be offered on the top-end strong hybrid trims, it’s now rumoured that the mild hybrid 1.5 liter K15C petrol in manual trim will get the AllGrip all wheel drive system. The 1.5 liter K15C petrol engine is a naturally aspirated four cylinder unit that gets dual injectors on each cylinder. The motor already does duty on the XL6 Facelift and the recently launched all-new Brezza. Known to be a relaxed unit tuned for great fuel efficiency, the motor makes 102 Bhp-137 Nm. Good fuel efficiency and a strong low-end performance are the strong points of this motor.

This should make the Grand Vitara AllGrip quite accessible as the mild hybrid engine – manual gearbox – all wheel drive combination will be relatively more affordable. Adding the all wheel drive system to the strong hybrid-CVT automatic combination could have pushed cost to over Rs. 20 lakh, and this is something that the product planners at Maruti Suzuki seem intent on avoiding. Moreover, a manual gearbox equipped vehicle is generally better placed to take full advantage of the all-wheel drive system, especially when the going gets tough.

The AllGrip all wheel drive technology on a mid-size SUV is quite a unique feature as no other SUV in this segment offers all wheel drive. Market leaders such as the Hyundai Creta and the Kia Seltos both are sold as front wheel drive-only models although their international variants do offer AWD. If the Grand Vitara AllGrip manages to sell well, it may just prompt the likes of Hyundai and Kia to introduce AWD on their vehicles as well. That’ll be a big win for the Indian car enthusiast, long starved for affordable AWD/four wheel drive options in the compact SUV segment.