https://www.cartoq.com/honda-amaze-based-compact-suv/
Honda India is missing a party trick. It does not have a single SUV in its Indian line-up, and this is costing the Japanese automaker dear. While traditional rivals such as Maruti Suzuki, Hyundai and even Toyota, have taken a solid lead in India’s SUV segment, Honda is left with the ageing WR-V crossover, which is more of a Jazz hatchback on stilts. Enter the Amaze-based compact SUV that Honda is building for developing markets in South East Asia. Pictures of the new SUV have surfaced on AutonetMagz. Here, check them out. 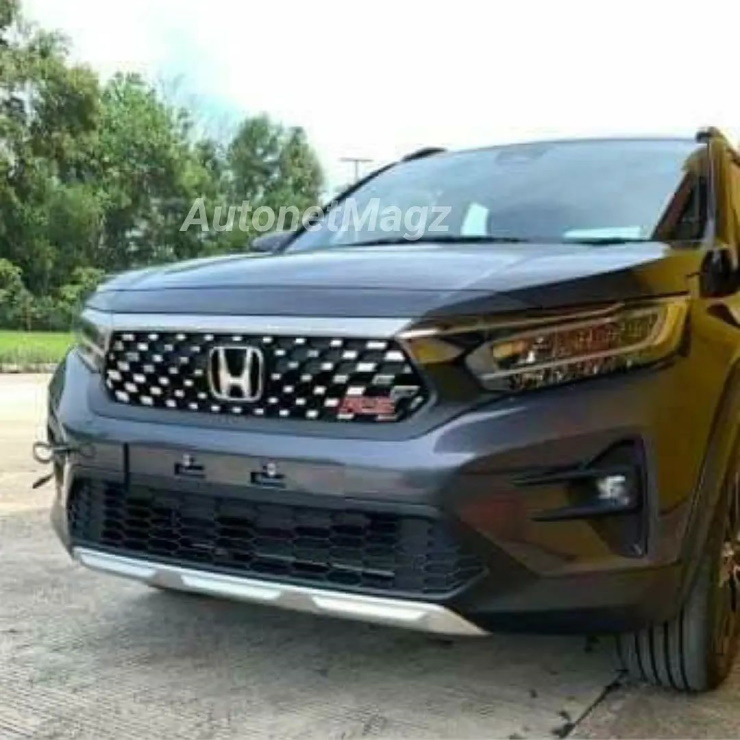 The new Honda seems based on the RS SUV concept, and will replace the WR-V. This also means that it could be a sub-4 meter offering, squaring off against the newly launched 2nd-gen Maruti Brezza, Kia Sonet, Tata Nexon and the Hyundai Venue among others.

Patent images indicated a handsome looking SUV and the newly surfaced live images show that the design has come off well in the production model as well. In markets abroad, this SUV will share its 1.5 liter i-VTEC petrol hybrid engine with the Honda City. 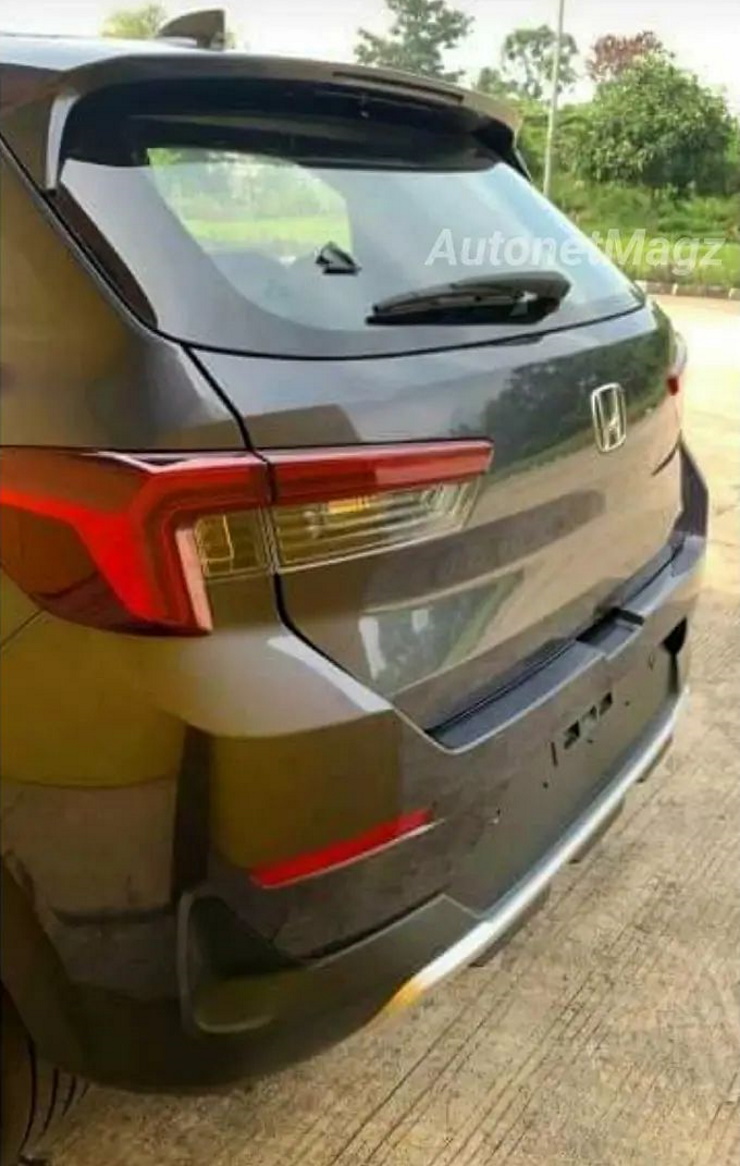 It remains to be seen if Honda offers the same engine in India as well, for we have a excise policy that grants duty cuts to sub-4 meter vehicles with petrol engines displacing less than 1,200cc. It’s for this reason why the WR-V got the 1.2 liter petrol i-VTEC and not the larger, 1.5 liter unit. Will things be different with the new RS SUV? We’ll have to wait for a bit before more clarity emerges. As for the diesel engine, Honda does have the 1.5 liter i-DTEC unit ready for use, and this may be offered with the new SUV as well. 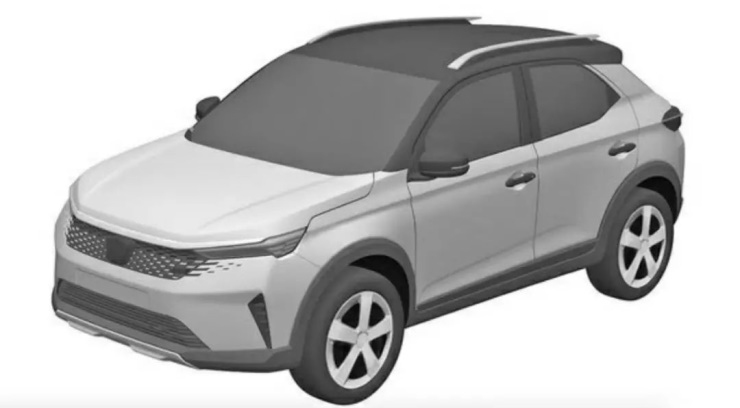 While the WR-V’s handicap has been the lack of an automatic gearbox option, this is expected to be corrected in the new model. Apart from the sub-4 meter SUV, Honda is said to be working on a larger, 4.2 meter offering that will sit in the Hyundai Creta mid-size SUV segment. Details on the platform and engine options for the larger SUV remain unclear. The smaller SUV will sit on a modified version of the Honda Amaze’s FP2 platform. Connected car features, a solid safety feature-list, and the usual list of creature comforts are expected on the new Honda SUV. If the automaker manages to price it well, it could double its volumes in the Indian market as the Honda badge still has a lot of cred. Early 2023 is when the new Honda sub-4 meter SUV could launch in India.