The rules were created to address the lack of engine noise in so-called “quiet cars,” mandating alternative artificial sounds at speeds below 18.6 mph to make these cars easier for pedestrians, cyclists, and other road users to hear. At higher speeds, tire noise and other sounds make them easier to hear, according to regulators.

One of the agency’s concerns was that giving the automakers too much freedom with sound design “would allow manufacturers to make obscure sounds that only appeal to a small minority of (hybrid electric) owners.”

The NHTSA’s comments show that, while automakers and regulators seem to agree that EVs should make noises, there is much debate over what kinds of sounds these vehicles should actually make. 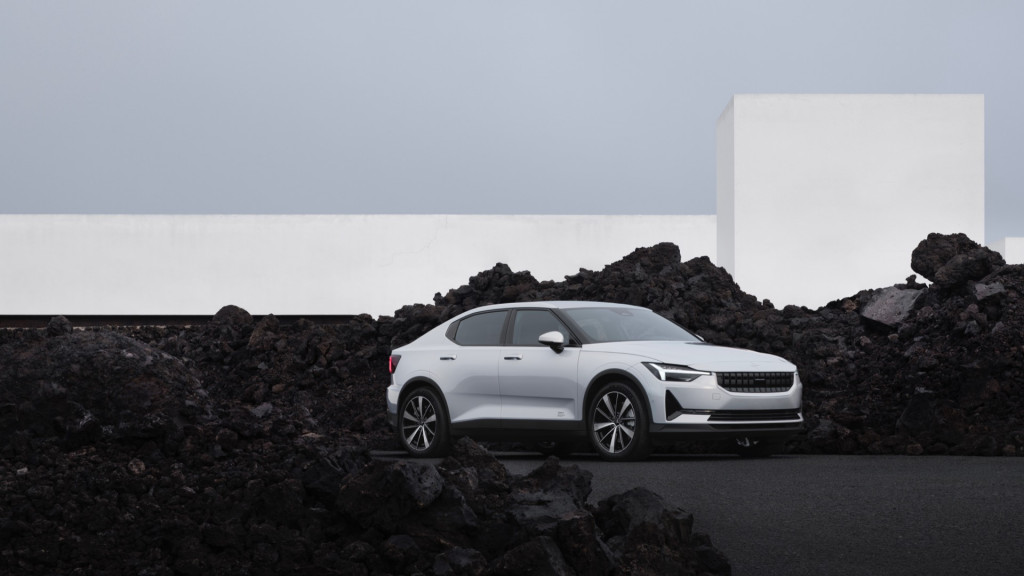 Tesla in February recalled 578,607 EVs in the United States to partly deactivate its Boombox feature, which allows drivers to play different sounds outside the car, but could also interfere with the federally-mandated warning sounds, the NHTSA found. The recall wasn’t specifically mentioned, but it’s likely it played some part in underscoring that not all noise is good noise.

Just getting the quiet-car rules in place has been a long process.

First proposed in 2010, implementation of the quiet-car rules was delayed multiple times until they were finalized in 2018. They were supposed to take effect in 2020, but the deadline for compliance was extended to 2022 due to the coronavirus pandemic.