Synthetic fuel can help remove CO2 from the atmosphere, apart from already being carbon neutral. 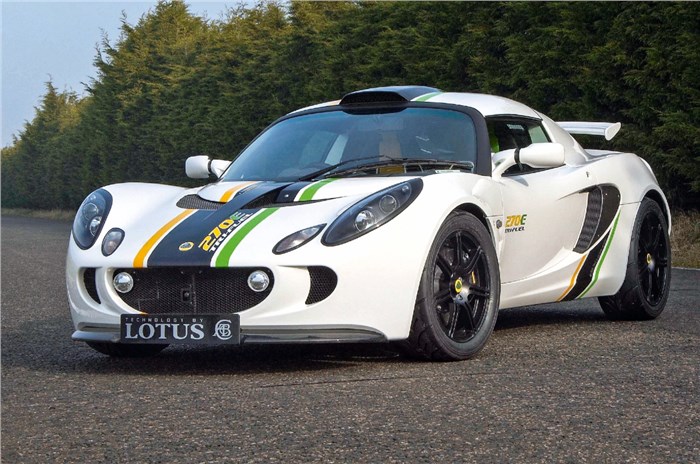 Pretty much everything is on the table when it comes to how cars will be powered in the not too distant future.

Although batteries may be the favourites for now, interest in carbon-neutral synthetic fuels has been revived in the past year or two, with Porsche being one of its leading cheerleaders.

Some synthetic fuel processes have the potential to kill two birds with one stone – producing carbon-neutral fuels and removing CO2 from the atmosphere at the same time.

One of those is the production of methanol created by triggering a chemical reaction between sustainably produced hydrogen and CO2 in the atmosphere using a process called Direct Air Capture (DAC).

Canadian company Carbon Engineering has been doing this since 2015 and says it’s in the process of establishing plants capable of capturing one million tonnes of airborne CO2 per year, equivalent to 40 million trees.

In the UK, the University of Surrey has been awarded £2,50,000 (around Rs 2.44 crore)by the Engineering and Physical Sciences Research Council to fund a project aimed at producing carbon-negative methanol from DAC.

Methanol has been championed on and off for many years as an alternative fuel. In the late 1990s, the Mercedes-Benz fuel cell teams (as part of Daimler Chrysler) were convinced that the fastest way to get fuel cell electric vehicles out there was not by shipping hydrogen, but methanol.

All that would be required was to fit liners to the existing underground petrol tanks of filling stations and upgrade the pumps to handle methanol, which could be delivered by road tankers like petrol and diesel. Reformers would extract hydrogen from the methanol on board the car to feed the fuel cells, and drivers would pump methanol like petrol.

The German engineers weren’t alone in thinking methanol had potential. In 2006, Nobel Prize winner George Olah wrote the book Beyond Oil and Gas: The Methanol Economy, which explained the benefits of a methanol economy, predicting the climate crisis that’s now well understood.

In 2008, visionary engineer James Turner, then head of advanced powertrain at Lotus Engineering, and his colleague Richard Pearson developed the Exige 270E Tri-Fuel prototype, based on the supercharged Exige S, capable of running on either petrol, ethanol or methanol.

The cooling effect of the alcohol increased the density of the intake air, and although carrying less energy by volume than petrol, alcohol also has a higher octane rating, so the net result was a rise in power from 243hp of the standard car to 273hp. Turner put the additional manufacturing cost of the car at the time at a measly £40 (around Rs 3,904).

Turner and Pearson estimated that a plant the size of two football pitches could deal with the CO2 output from a town with a population of 16,000.

Methanol is seriously being considered as a shipping fuel and for producing synthetic aviation fuel.

Five, the autonomous vehicle specialist based in Cambridge, has been acquired by German technology giant Bosch. Its expertise includes the development of artificial intelligence-based systems for self-driving vehicles and it’s now focusing mainly on a cloud-based development and test platform for self-driving software. 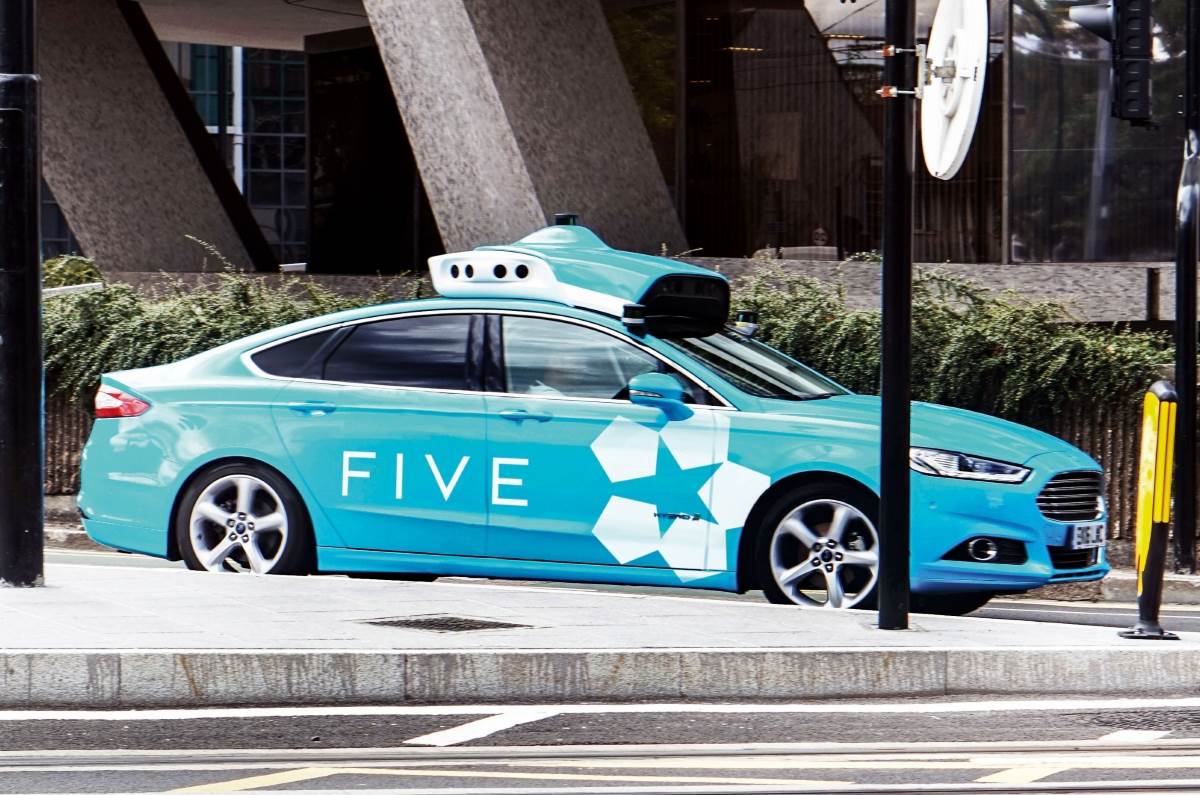 How simulation can stretch the range of an electric car

Tyres That Adjust Their Own Tread