Triumph has released the performance figures of its first battery-powered two-wheeler, the TE-1 prototype. The Hinckley-based bikemaker had completed the fourth and final phase of testing the prototype last month. 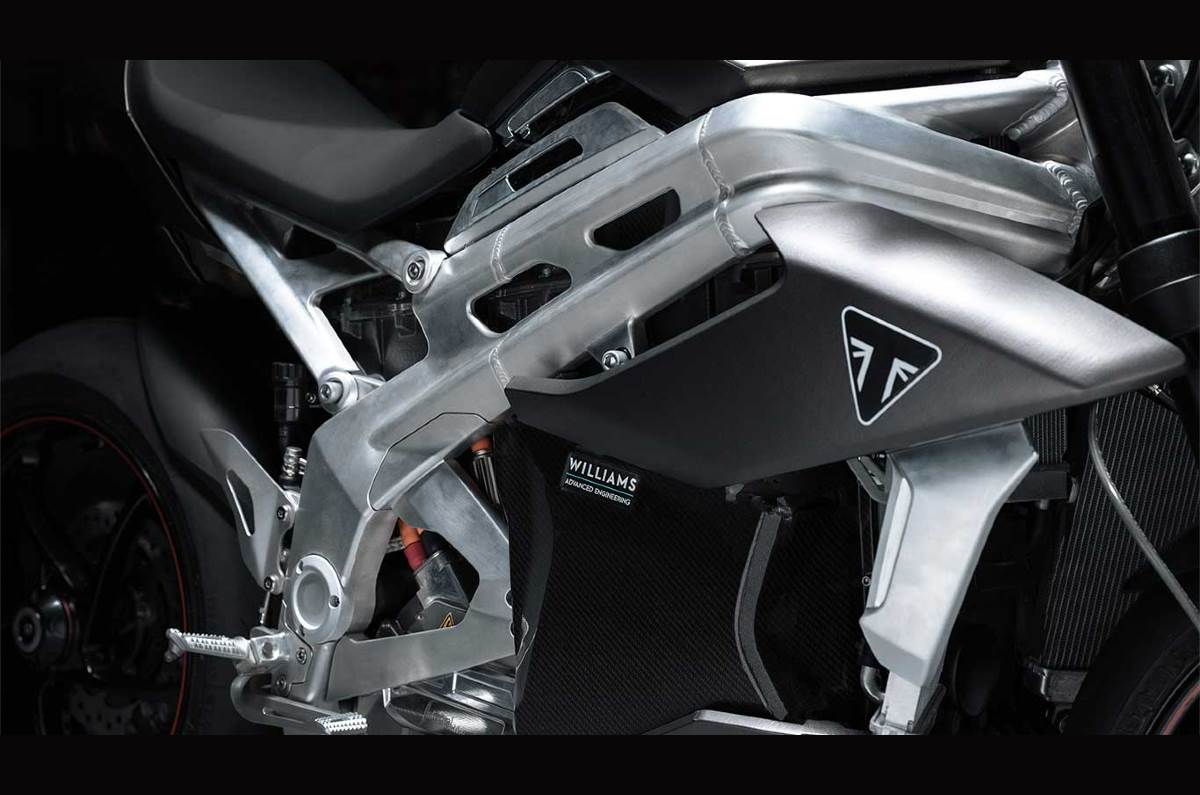 At the heart of this electric prototype is a 15kg motor/inverter assembly making 177hp and 109Nm of torque. Triumph claims these performance numbers allow it to accelerate from a standing start to 100kph in just 3.6 seconds and reach 160kph in an astonishingly quick 6.2 seconds (faster than even the flagship Speed Triple 1200 RS).

The bike itself weighs 220kg with a frame made entirely of aluminium. Charging times are quick as it takes a mere 20 minutes to get to 80 percent from zero, and, on a full charge, Triumph claims the TE-1 can achieve a 161km range. 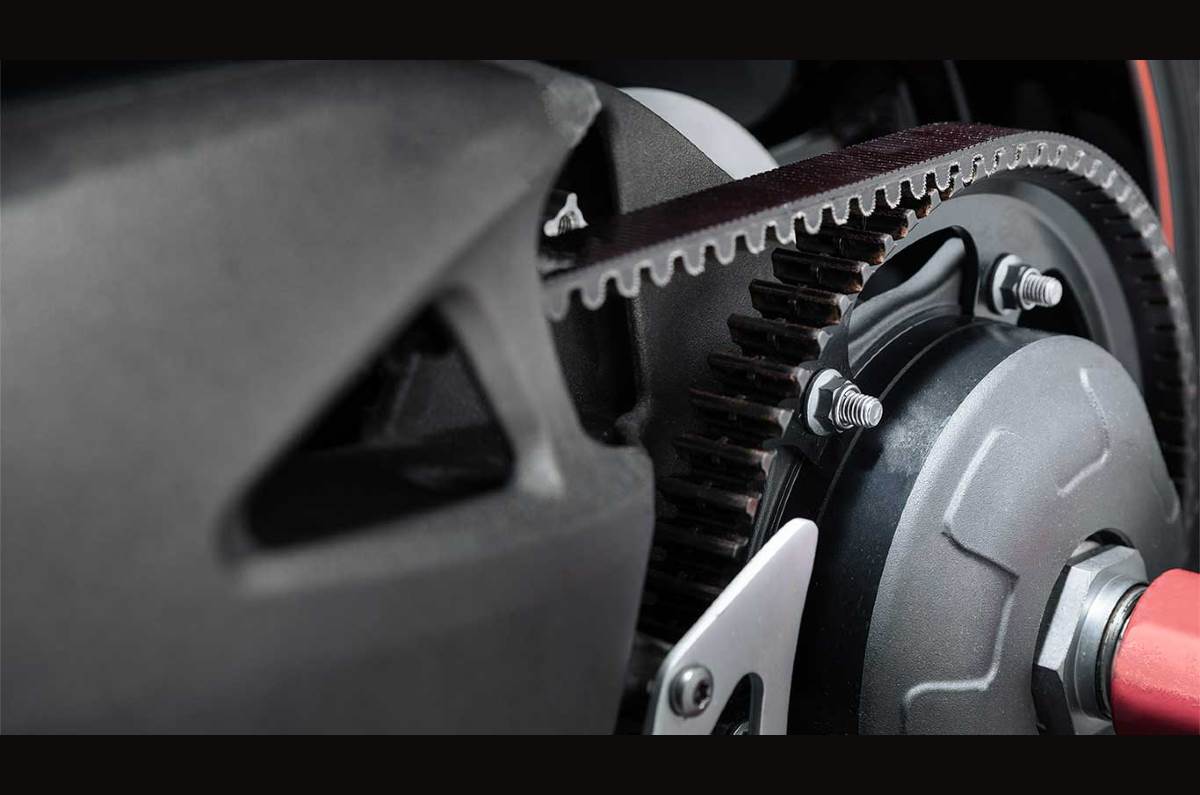 Going by the images that have been released, the overall silhouette of the TE-1 is very reminiscent of the Street/Speed Triple lineup of bikes. The signature twin-pod headlamps, an angular tank-shaped extension and the swept up seat are all design hallmarks derived from the sporty roadsters the brand offers.

While the design is borrowed from Triumph’s current line-up, the belt final drive present on the prototype is certainly not borrowed from any existing Triumph machine.

For the electric prototype, Triumph has collaborated with a few big names in the electric vehicle marketplace, like Williams Advanced Engineering, Integral Powertrain Ltd. and WMG, University of Warwick.

Triumph has released no further details regarding when the TE-1 might go into production.

Would you switch your existing Triumph to an electric one if you had the option? Let us know in the comments section below.