If you want to beat the waiting period, buying a used Thar at a slight premium makes sense.

The Mahindra Thar really needs no introduction, with the off-roader having created a cult following for itself for being a no-nonsense, go-anywhere vehicle. Mahindra upped the ante in October 2020 by launching the second-gen Thar, which is just as capable off-road as the older model but is also a more refined package now. 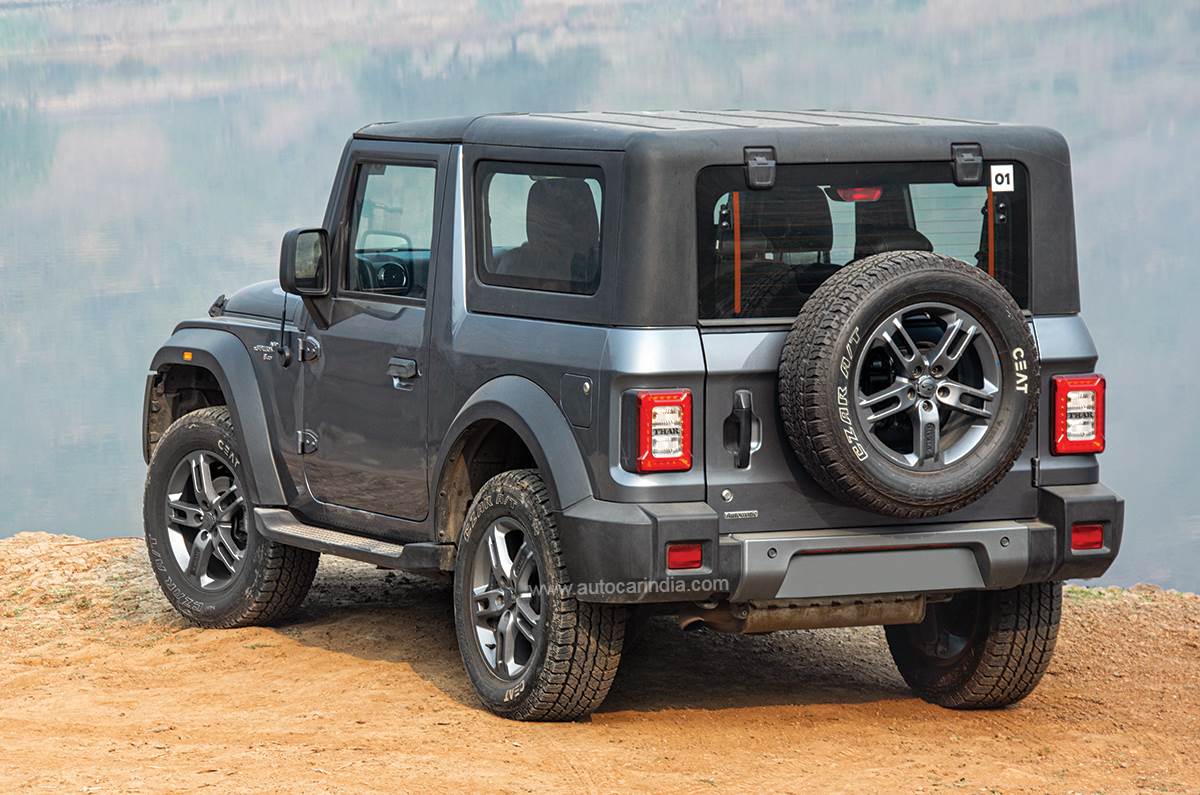 As such, customers flocked to Mahindra showrooms to get their hands on the new Thar, but given the supply chain issues the industry has been facing for nearly two years, waiting periods for the Thar stretched up to six to seven months, depending on the version. So, if you want to beat the queue, getting a slightly used one may make sense.

A big change for this new generation of the Mahindra Thar is the option of both petrol and diesel engines. The petrol is a 2.0-litre, four-cylinder turbocharged unit, producing 152hp and 300Nm (320Nm with the automatic gearbox). The diesel engine is a 2.2-litre, four-cylinder unit making 132hp and 300Nm. Both engines get 6-speed manual and 6-speed automatic gearbox options. As standard, the Thar gets a 4×4 system and a manual-shift transfer case with a low ratio.

Both engines are refined and have good pulling power. So, your usage should determine which engine-gearbox combination you go for. If your running is going to be low, the petrols make sense, while high-mileage users should probably opt for the diesels. 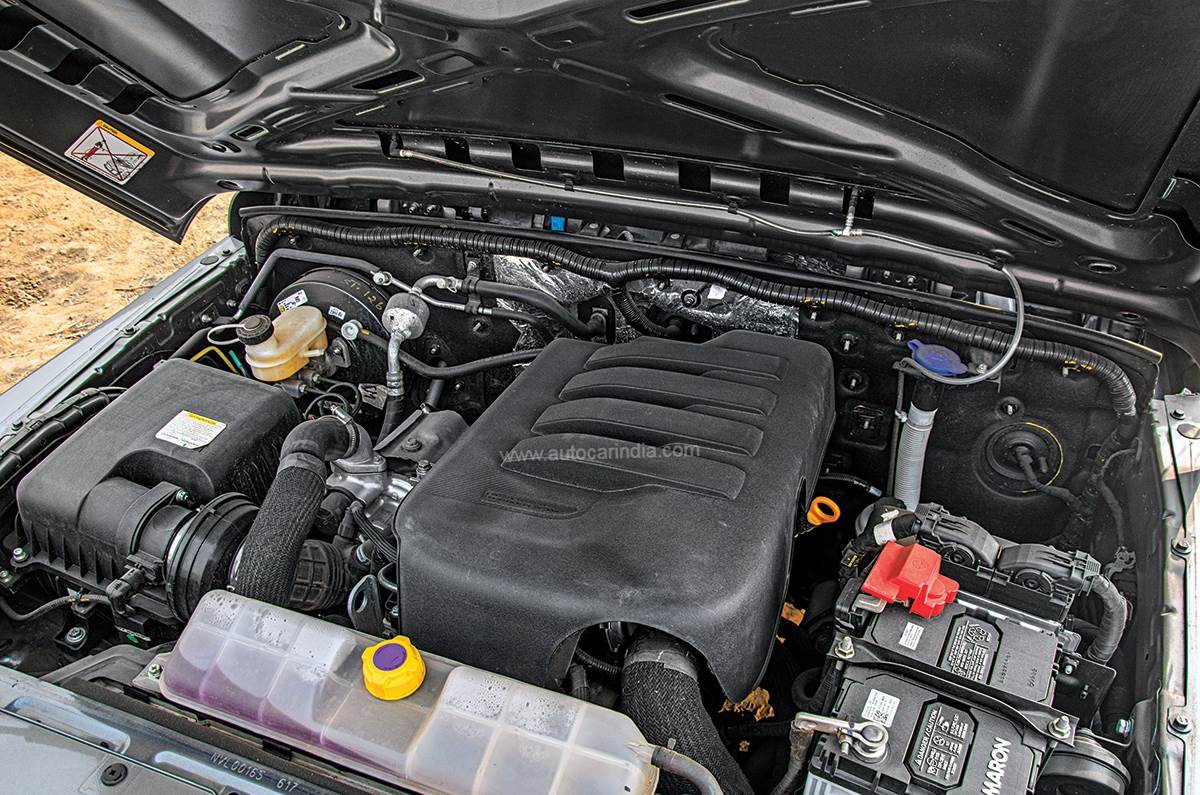 The second-gen Thar was launched in two trim levels. The base AX trim was offered with both engine options, but only with manual gearboxes. According to Mahindra, this trim is geared more towards hardcore off-road enthusiasts.

It gets steel wheels, a fixed soft-top, a mechanical locking differential, dual front airbags and a roll cage as standard.

The higher trim level available with the Thar – the LX – comes with a number of additional features. These include larger, 18-inch alloy wheels, the choice of a hard-top or convertible soft-top, a 7.0-inch touchscreen infotainment system and the option of an automatic gearbox.

If this is going to be your second car in the garage that’ll only be used for weekend excursions, you’ll find good value in one of the AX variants. However, if you want those extra features and plan to use your Thar for commuting as well, the LX variants, with its auto gearbox option, might just be a better choice.

The second-gen Thar has been on sale for nearly two years and has proven to be quite reliable, with reports of mechanical issues being few and far. It also comes with a 2 year/1,00,000km warranty as standard, so you will have that benefit as well. And if the previous owner has opted for the extended warranty package, it sweetens the deal even further. The Thar is also backed by Mahindra’s widespread service network throughout India, which should offer you peace of mind. 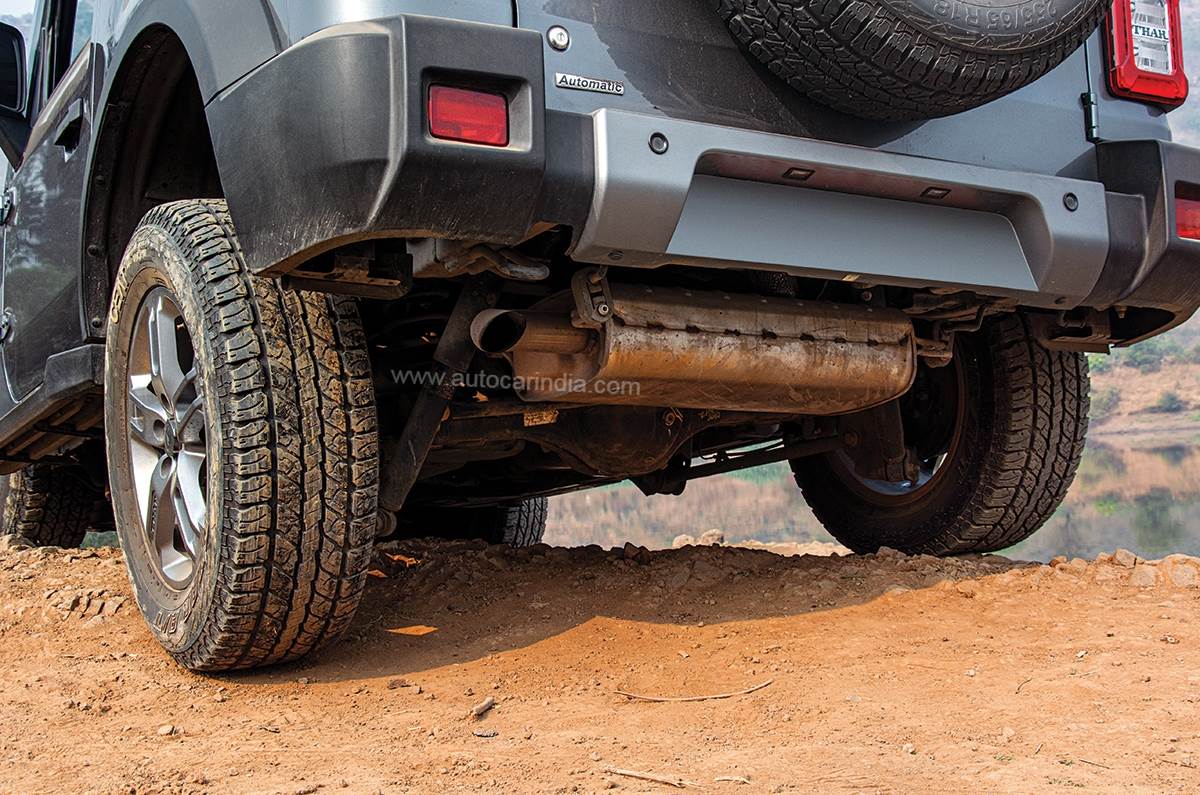 Many owners tend to take their Thars on off-road excursions, so it’s best to get the underbody checked before you make the purchase. Preferably, get it up on a ramp and inspect for any dents or chips that may have occurred after contact with rocks, etc. 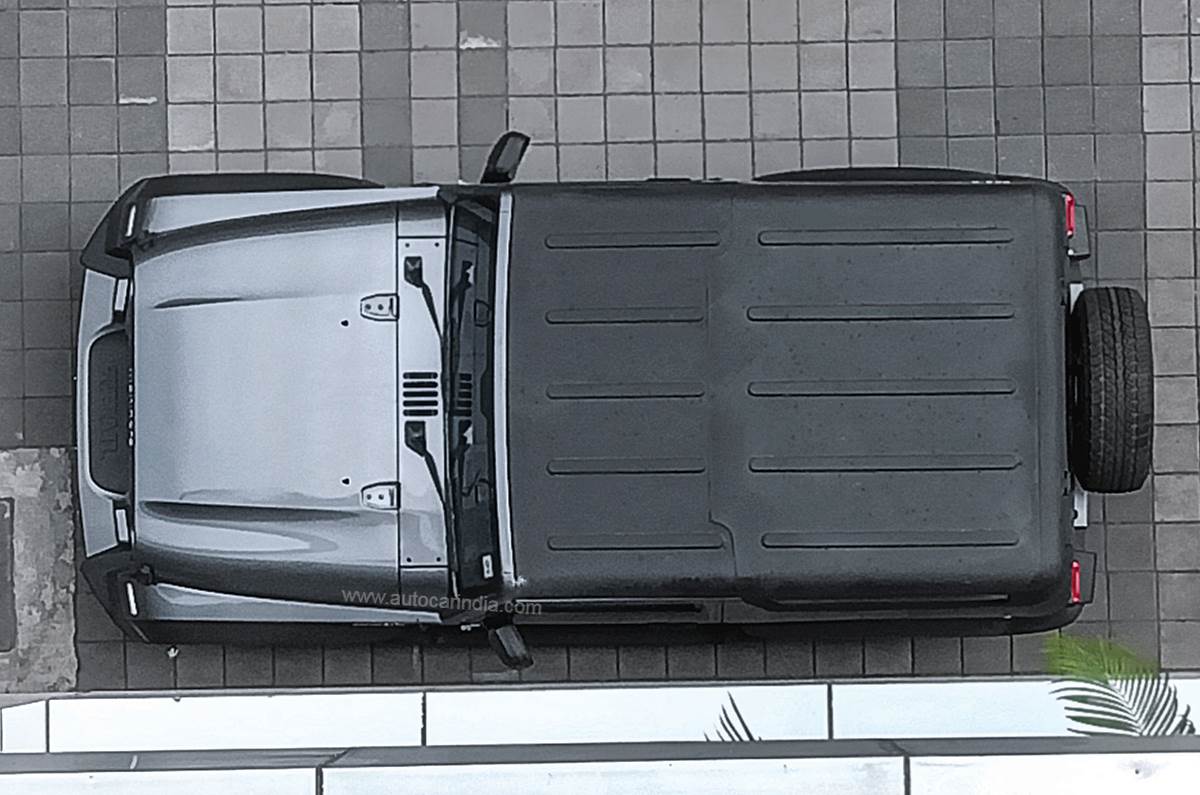 Although not a common issue, few owners have faced problems with water leakage from the roof. The Thar comes with three roof options and irrespective of which one you are buying, it’s best to check that there’s no water seeping through, especially given that the monsoon season is upon us.

Some owners have also complained about the Android Auto connectivity in their Thars. Issues include the inability to pair with the system and random disconnection. It’s best to try connecting your phone and ensuring that it functions smoothly.

Mahindra had announced a recall for 1,577 units of the Thar diesel built between September 7, 2020 to December 25, 2020, due to possible faulty camshafts. If you’re looking at a diesel example from this period, ensure that this issue has been rectified.

How much to spend

Owners are asking for high prices in the used market, due to the Thar’s demand. But refrain from spending more than Rs 17 lakh, as getting a new one at that price makes more sense. You can try haggling, but don’t expect much.